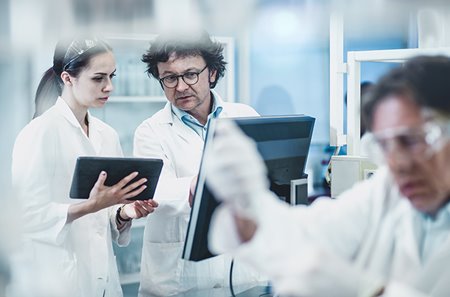 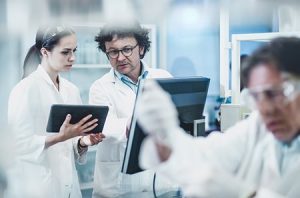 The global need for access to effective, innovative, and affordable medical devices is a critical component of the United Nations Sustainable Development Goals, to ensure healthy lives and promote well-being for all at all ages, according to the World Health Organization. However, the cost of developing, testing, and trialing new medical devices as well as achieving regulatory clearance has contributed to fewer medical device applications being submitted to regulatory organizations in recent years. That trend could change soon with a new standard from the nearly 140-year-old engineering society best known for its contributions to public safety through standards for manufacturing equipment, pressure technologies, and energy.

The American Society of Mechanical Engineers (ASME)has launched its first standard with application to medical devices. ASME’s new V&V 40standard assesses the credibility of computational modeling through verification and validation with application to medical devices, including endovascular and orthopedic devices, heart valves, and stents. V&V 40 builds on the foundation of other widely adopted ASME standards for computational (predictive) modeling techniques and performance simulation that have helped to streamline the development of new technologies for advanced manufacturing, to safely study the impact of fluid dynamics and heat transfer in nuclear energy systems, and much more.

Traditionally, the development of medical devices has involved physical testing in labs (bench tests, or in vitro testing) and in humans or animals (in vivo testing). These tests provide valuable insights, but the use of computational models and simulation provides another, more efficient avenue for looking at medical devices. Companies can build models of devices and the body’s systems and run simulations of how the device will perform when deployed. They can quickly adjust variables to model different scenarios, making it possible to run through a large num­ber of possibilities in a relatively short time and find the optimal result.

“The FDA was pleased to participate in and help lead this ASME subcommittee. We aimed to develop a risk-based framework to support computational modeling for medical devices, and we accomplished this,” says Tina Morrison, Ph.D., deputy director of the division of applied mechanics of the U.S. Food and Drug Administration (FDA), chair of FDA’s modeling and simulation working group, and chair of ASME’s V&V 40 standards committee. “We believe that standardized computational modeling techniques will aid in the design, testing, and regulatory review of medical devices or components that will ultimately lead to a more efficient and lower cost way of evaluating devices throughout their total product life cycle.”

“With credible computational modeling, the medical device industry can meet many challenges, streamline processes, reduce costs and scale the development of new technologies for wider use,” says Ryan Crane, P.E., director of standards and certification initiatives for ASME. “Ultimately, these standards and engineering processes can help make a real difference is people’s lives.”