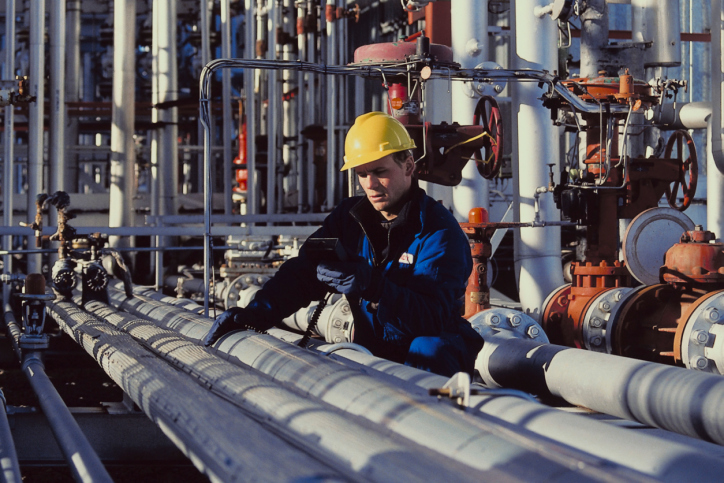 Back in the 1990s, three young process engineers working in Tennessee banded together and launched a new firm that provides chemical engineering services. They had a simple focus that made them unique among engineering firms. “We wanted to provide chemical process engineering exclusively,” recalls Chief Process Engineer and one of the founding partners Jacqui Stewart, P.E. “That’s how PROCESS got its start.”

Now, more than 25 years later, and with five partners on board, Process Engineering Associates, LLC has grown in a careful and deliberate manner. “To the best of our knowledge, we are the largest independent chemical engineering company in the world,” says Roger Efferson, chief process engineer and director of business development. Some 50 employees, almost all of them chemical engineers, work out of four branch offices across the United States handling projects all over the world. 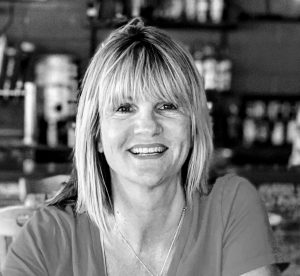 Jacqui Stewart has 30 years of chemical process engineering experience and was one of the original founders of the firm. Photos courtesy Process Engineering Associates.

A chemical engineer with a B.S. in chemical engineering from Penn State, Stewart epitomizes the engineering team at PROCESS. She has 30 years of experience in the design, startup, and operation of batch chemical, specialty metal, and pharmaceuticals production processes as well as in the design and permitting of environmental systems. Stewart initially worked for Mobil Oil, and later, when she and her husband moved to Tennessee, she landed a job at an environmental engineering firm. While in the Volunteer State, she made the professional connections that led to the founding of PROCESS.

Stewart stresses that, “Front-end engineering is the most critical component of project execution. The cost impact of changes in the front end are much lower than the cost impact of changes the further into the project you go. We can revise a decision on the front end, and it won’t take us long to change that. But if we get down to where a mechanical or electrical engineer is designing the process and determines, ‘this isn’t going to work,’ then the cost impact is much higher.” The concept holds true whether it’s an established company launching a new process, or a startup company making initial critical decisions about their first plant investments.

PROCESS believes it’s valuable for clients considering a process-intensive project to consult with independent and unbiased due-diligence process design professionals before making major spending decisions in support of a new process or upgrade. “For instance, we enjoy working with startups and people with new ideas who are eager to get started, and we deal with this all the time. People come to us and say ‘we’ve already built the building,’” says Stewart. “Our position is that if you take an extra two weeks upfront to do the due diligence, then you can save time and money for years to come because you’ve done it right the first time.”

So how does a firm prosper that only provides chemical engineering services? Besides the front-end design of processes, PROCESS performs a host of piecemeal process engineering services, including process improvement studies, process alternative evaluations, process simulations, debottlenecking studies, developing process documentation of existing processes, troubleshooting, and a host of process safety services.

You won’t find PROCESS providing multi-disciplinary engineering services such as civil, mechanical, electrical, and structural. According to Efferson, who has a B.S. in chemical engineering from the University of Tennessee, not providing such services “makes the A/E (architectural/engineering) and EPC community comfortable using us as a subcontractor because we don’t compete with them.” 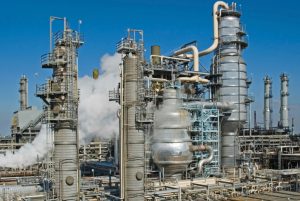 PROCESS works on all types of chemical manufacturing operations, from oil refineries to food processing

“When the project moves forward into detail engineering design, we often stay engaged with the client at a lower level as their ‘owner’s process engineer’ or as part of the detail engineering team to review things from a process standpoint and answer any process questions that arise,” Efferson explains. “We are sometimes also contracted to help on the back end of the project with commissioning and startup.”

Independent technical guidance and flexible front-end engineering are particularly important in today’s hyper-competitive global market, where profit margins are tight. The use of process simulation software lets clients minimize risk and save money by creating their process in a computer model format. This allows them to explore a range of process options and optimize one before any physical asset capital investments are made. 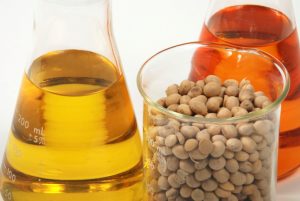 PROCESS engineers use programs such as Chemstation’s CHEMCAD, Aspentech Aspen/HYSYS, OLI Systems, and M-Star CFD modeling software to support comprehensive process simulation. As the company states, “It is almost never possible to achieve the best answer within the confines of any client’s project budget without the use of simulation software.”

The computational fluid dynamics (CFD) software is far more accessible and affordable than it used to be and can provide essential insights related to process design. “CFD lets you model concepts such as real-time mass transfer and heat transfer to make good judgments on what to scale up and test in the field,” Stewart says. “It’s highly math-based and iterative and for a long time was very expensive, and it took a long time to run a single case. That has really changed.”

Chemical process engineering is an exciting field because it operates at the cutting edge of new technologies, Stewart remarks. Sometimes that means helping a manufacturer create a more efficient and profitable process. At other times, it means helping craft solutions to some of the world’s most vexing problems and interesting challenges. For instance, PROCESS has developed a strong portfolio in the area of alternative fuels, which includes gaseous fuels such as hydrogen, natural gas, and propane; alcohols such as ethanol, methanol, and butanol; and vegetable and waste-derived oils.

The chemical engineering profession transforms lab processes into systems that actually work on the factory floor. The leap from research and development to a production environment is not always easy and requires close communication among engineers, scientists, plant managers, and investment decision-makers. 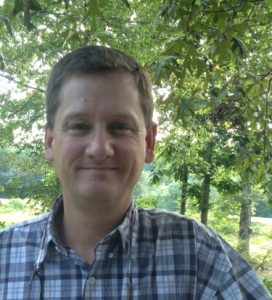 PROCESS was recently asked to create a preliminary process design for a battery chemicals manufacturing plant. The client had developed a new formulation for battery cathode and anode materials that promised to deliver superior performance. The nanoparticles and organometallic materials had been produced in the lab, and the client wished to scale the process into a commercial production plant. PROCESS collected baseline data, simulated a variety of processes, built flow diagrams, assembled a preliminary equipment list and layout drawing, and delivered a risk assessment.

In another venture, PROCESS designed a system to convert syngas to pure hydrogen for a university laboratory application. Also known as synthesis gas, syngas is a versatile material that can be manufactured from coal, biomass, municipal solid waste, and other organic sources. In turn, it can be transformed into a range of useful products, including chemicals and alternative fuels.

The challenge was to take a slipstream of syngas produced by the client to produce hydrogen for a fuel cell technology center. PROCESS investigated several possibilities, and ultimately, a two-stage water gas shift reaction system followed by a pressure swing absorber was selected and designed.  The reject stream from the hydrogen process was recycled back to the gasification system and used as fuel in the combined cycle section of the system.

But while such innovation is exciting, the company keeps its boots on the ground. “We are very much blue-collar design engineers,” Stewart says in speaking about the company’s work culture. Employees are given a great deal of flexibility and won’t be questioned if they need to take a day off or duck out to pick up their children at sports practice. But at the same time, the bar is set high regarding the expectations for performance and quality deliverables. 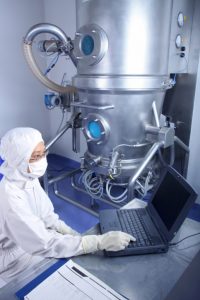 Pharmaceutical manufacturing is another specialty

As such, new hires are carefully curated for their history of process design accomplishment, their experience working in a production environment, and their ability to work independently. PROCESS never hires chemical engineers in mass to staff a big new contract. They will even pass on work that’s not congruent with their own sustainable growth model. “It’s not worth it,” Stewart says. “We don’t staff up and staff down like some engineering firms do.”

Four of the firm’s early founders – Stewart, L.H. “Hop” Boyd, Jim Morris, and Mel Coker have worked together in some capacity since the early years. Although Stewart left the company after its first year of operation in 1997, it was inevitable that she would return, and she did so in 2006. Mike Sessions, who joined the company in 2011, now rounds out the partnership list. “We really respect each other,” Stewart quips. “And that’s reflected in everything we do.”

Mary Serreze is a Massachusetts-based journalist with an interest in energy, the environment, and resilient infrastructure. As a reporter for The Springfield Republican, she covered major energy siting controversies, state climate change policy, public works initiatives, municipal government, and more. She holds a master’s degree in regional planning from the University of Massachusetts and hails from a large extended family of scientists and engineers.