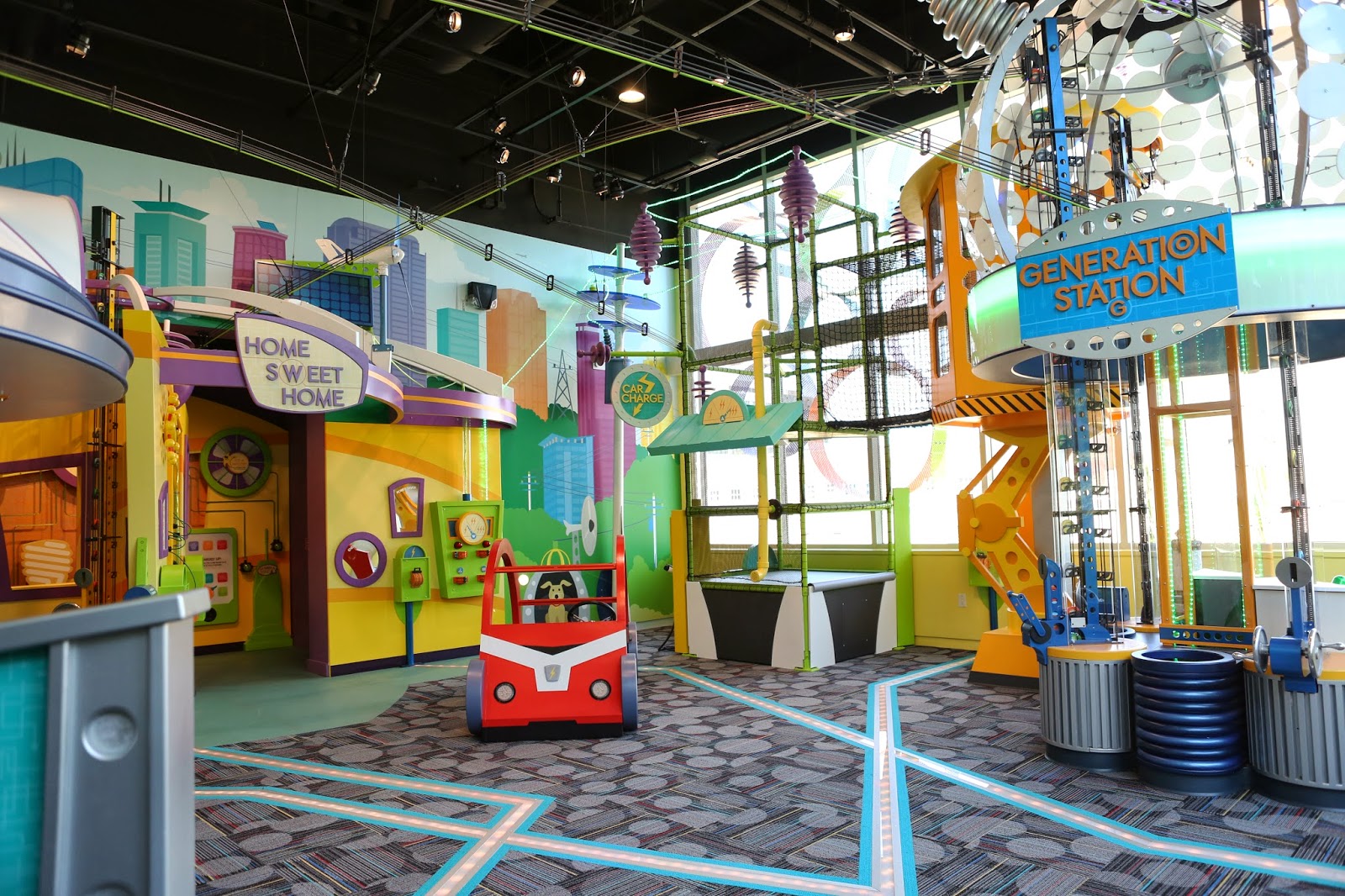 The United States is lagging behind other countries in science and math, but some companies are taking unique steps to encourage future engineers. Global power and automation company ABB and Marbles Kids Museum are launching a one-of-a-kind, play-based power grid exhibit called Kid Grid to generate interest in science, technology, engineering, and math (STEM) in young children.

Kid Grid, located at Marbles Kids Museum in Raleigh, NC, opens recently and was funded by a $1 million grant from ABB. Kid Grid playfully introduces young children to electricity and power grid technology through hands-on, minds-on play. Kids explore a pretend power grid and learn how to make smart energy choices. The exhibit promotes early learning in STEM education, inspiring the next generation of great minds through interaction and energy stimulation to power up a bright future.

Engineering companies have a vested interest in maintaining an educated workforce and breaking through traditional gender stereotypes. A shortage of American engineering graduates leaves many high-tech companies struggling to fill jobs. In 2012, high school students from 29 industrialized nations outperformed the United States in math, and 22 nations outpaced the them in science. Projects such as Kid Grid are designed to give children positive encouragement in STEM education at an early age.

ABB employees and families collaborated with Team Marbles during initial design, brainstorming creative ways to get kids talking about energy. Engineers and experts from ABB continued to provide guidance and knowledge throughout design and construction to ensure Kid Grid accurately reflects a real power grid. Kid Grid is complete with play versions of cables, control systems, motors, towers, and transformers as well as real equipment provided by ABB.

ABB and Marbles announced the project in October 2012 as the single-largest gift in the museum’s history. Kraemer Design and Production of Cincinnati designed the exhibit, and fabrication began in fall 2013 at Pacific Studio, an exhibit production company in Seattle. In partnership with Wake County, Marbles began construction of the building addition in December 2013. In April, exhibit components were shipped 2,851 miles from Seattle to Raleigh to be reassembled at Marbles.

“Although Kid Grid is unique to North Carolina, the concept shouldn’t be,” says Greg Scheu, CEO of ABB North America. “STEM-focused industries are growing both nationally and internationally. We need to stay competitive as a nation and encourage kids to explore these areas in new and creative ways.”

The demand for highly skilled workers in STEM fields is outpacing supply. According to STEM Advantage, a non-profit coalition, STEM-related jobs are anticipated to increase by nearly 17 percent over the next decade. Of the jobs currently filled across the United States, the percentage that will require STEM education is expected to grow to more than 20 percent by 2018. “We need highly-skilled individuals with a passion for these subject areas,” said Scheu. “As the number of job opportunities increases and the industry expands, the United States can better position itself in the global marketplace with a skilled workforce.”

STEM industry jobs also offer benefits of their own. According to the U.S. Department of Commerce and Economics and Statistics Administration, individuals employed in STEM jobs consistently earn wages up to 26 percent higher than their non-STEM counterparts. In fact, eight of the top ten college degrees, as ranked by income, were in STEM fields.

“It is our hope that by engaging children at a young age, we can inspire them for a lifetime,” added Scheu. “At ABB, we think a lot of the discrepancy between the United States and other nations lies in the lack of exposure to the industry, and with Kid Grid, we hope to begin fixing that.”

ABB (www.abb.com) is a leader in power and automation technologies that enable utility and industry customers to improve performance while lowering environmental impact. The ABB Group of companies operates in around 100 countries and employs about 147,000 people. ABB’s North American operations, headquartered in Cary, NC, employ more than 30,000 people in multiple manufacturing, engineering, and service capacities.