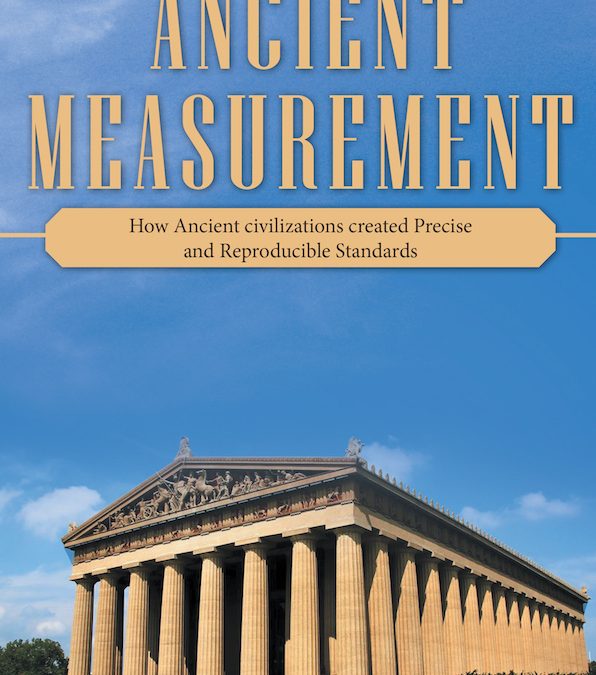 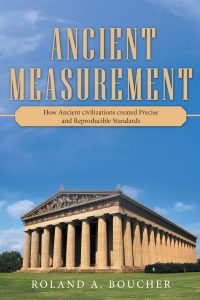 Author Roland Boucher has released his debut book Ancient Measurement: How Ancient civilizations created Precise and Reproducible Standards. Boucher, a licensed professional engineer, examines incredible achievements of the past and highlights the standards of measurement from the ancient Sumerians, Egyptians, Minoans, and others.

In the book, the author’s years of research reveal that the Sumerians were not the only civilization that created remarkably accurate measurement standards in the ancient world. Boucher provides examples of ancient structures such as The Great Pyramid of Giza and The Parthenon that were both built to Sumerian standards with very low error. The book is filled with tables, formulas, and images to foster the understanding of the mathematical concepts involved in the author’s findings.

“One of my goals for this book is to demonstrate that science and mathematics are much older than previously imagined,” says Boucher. “This book has many technical elements but also shows that an engineer can be an entertaining historian.”

Ultimately, this book celebrates the achievements of the Sumerians and other ancient civilizations. Readers interested in math, science and history especially will be fascinated as they embark on a journey of discovery as the author recreates eight additional standards from the distant past. 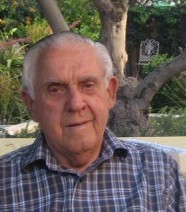 Roland Boucher is a licensed professional engineer and former engineering program manager with the Hughes Aircraft Company Space Division in California. Boucher has a B.S. in Electrical Engineering from the University of Connecticut and an M.S. in Engineering from Yale University. He is the author of numerous technical articles in national journals. In 2013, Boucher began his study of ancient measurements and has presented his research at numerous national conferences. He resides in Irvine, California.