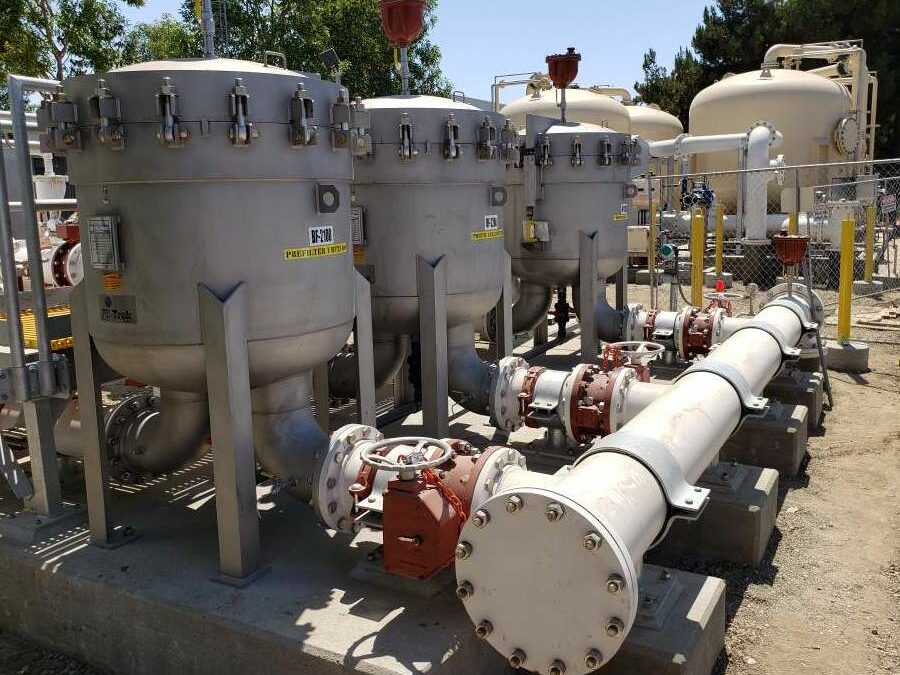 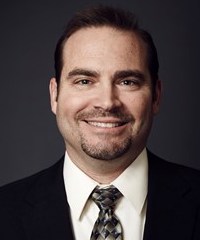 PFOA and PFOS are manmade, heat-resistant chemicals that are prevalent in the environment and were once commonly used in consumer products to repel water, grease, and oil. They are part of a larger group referred to as per-and polyfluoroalkyl substances (PFAS). Due to their prolonged use, PFAS are being detected in water sources throughout the United States, including the Orange County Groundwater Basin.

“OCWD cannot be prouder of our amazing staff that designed and deployed this state-of-the-art PFAS treatment system in record time to combat the PFAS chemicals released into the environment by third parties,” says OCWD President Steve Sheldon. “We worked closely with the city of Fullerton to construct this treatment facility to remove PFOA and PFOS from groundwater while continually meeting all state and federal drinking water standards. I want to commend our professional staff on a job very well done.” Chris Olsen, director of engineering for OCWD, and Ben Smith, senior engineer, worked on the project with engineers from engineering consulting firm Tetra Tech. 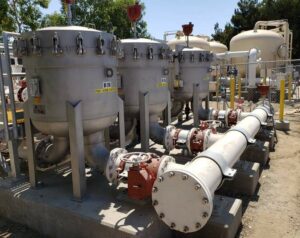 The Kimberly Well 1A PFAS Treatment Plant uses an ion exchange treatment system made of highly porous resin that acts like powerful magnets that adsorb and hold onto contaminants. During treatment, contaminants such as PFOA and PFOS are removed. Construction began in November 2020, and the facility treats up to 3,000 gallons of water per minute.

Last year, dozens of wells in Orange County were removed from service after the state of California lowered the Response Level advisories of PFOA and PFOS. This drove local water suppliers to rely on imported water from Northern California and the Colorado River to meet the needs of their customers. “Bringing this treatment facility online is very important.  It means Fullerton can increase its use of local groundwater, which is less expensive and more reliable than imported water,” states OCWD Director and City of Fullerton Mayor Bruce Whitaker. 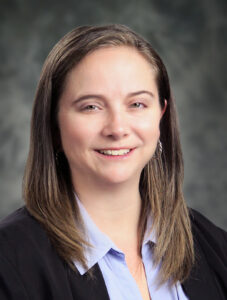 The Fullerton facility is the first of 25 PFAS treatment facilities being designed and constructed by OCWD in the next two years. OCWD is funding 100 percent of design and construction costs and 50 percent of operation and maintenance costs for its water suppliers like Fullerton. The District and 10 Orange County public water agencies filed a lawsuit against the manufacturers of PFAS, seeking to protect ratepayers and ensure that the associated costs, including but not limited to treatment and replacement water, are borne by the companies that developed and manufactured PFAS.