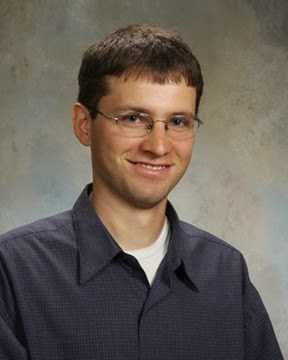 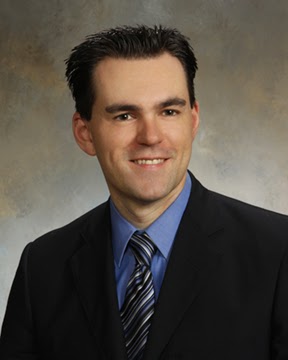 Alan Baribault (top) and Jason Gaudette
GeoDesign has announced promotions for two employees in its Windsor, VT office and its new and expanded office location in South Burlington. Jason Gaudette, PG, LEED AP has been named senior associate. He joined the firm in 1999, was named a partner and associate in 2009, and serves as operations manager for the Windsor, VT office. Gaudette oversees a number of Vermont Agency of Transportation projects and is currently involved with expansions at Fletcher Allen Health Care and various phases at the Rutland Southern Vermont Regional Airport. He is a graduate of the University of Toronto and holds a Bachelor’s degree in geological engineering.
Alan Baribault, who joined GeoDesign in 2011 as a staff engineer, has been promoted to project engineer and earned his Vermont Professional Engineer (PE) license. Baribault holds Bachelor’s and Master’s degrees in civil engineering from Case Western Reserve University. Most recently, he has worked on the Main Street and Merchant Row bridge replacements over the Vermont Railway in Middlebury, VT. This is the first project in the State of Vermont designed and built under a construction management/general contractor delivery system. Baribault has relocated to the South Burlington office.
With the number and size of projects and staff increasing in the Burlington area, GeoDesign has announced the opening of its new and expanded office location in South Burlington.
Established in 1995, GeoDesign (www.geodesign.net) is an engineering consulting firm that handles geotechnical projects, construction engineering services, and environmental investigation and remediation projects throughout the Northeast for private clients, industry, developers, contractors, and municipalities. It has offices in Vermont, Connecticut, and New York,