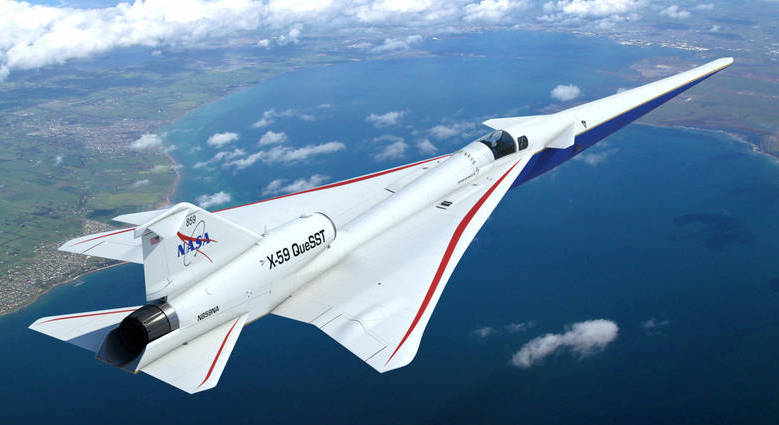 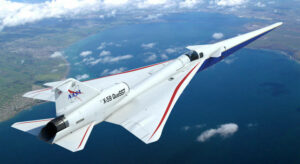 This cost-plus-fixed-fee, indefinite-delivery/indefinite-quantity contract has a maximum potential value of approximately $29 million with an eight-year period of performance. The scope of the work under this contract includes supporting NASA in the planning, execution, and documentation of phase three of the agency’s Low-Boom Flight Demonstration mission. NASA will provide the results of the community survey and the X-59 acoustic data collected during the community overflight tests to U.S. and international regulators for use in considering new sound-based rules to enable supersonic flight over land.

NASA is designing and building the X-59 research aircraft – a piloted, single-seat supersonic X-plane – with technology that reduces the loudness of a sonic boom to that of a gentle thump. NASA’s aeronautical innovators are leading a team across government and industry to collect data that could allow supersonic flight over land, dramatically reducing travel time within the United States or to anywhere in the world.

NASA currently is working with Lockheed Martin Skunk Works of Palmdale, California, to design, build, and conduct initial flight testing of the X-59 research aircraft as part of phase one of the mission. The team will work during phase two to prove the X-59 performs as designed and is safe to fly in the national airspace. During phase three, NASA will fly the X-59 aircraft over communities yet to be selected and ask residents to share their response to the sound the aircraft generates during supersonic flight.

HMMH was founded in 1981 to provide noise consulting services to airports. Headquartered in Burlington, Massachusetts the consulting firm has other offices in Virginia, California, and New York. Today, HMMH is an international player in environmental and transportation planning including noise and vibration control, air quality analysis, airport and airspace planning, and sustainable energy solutions.