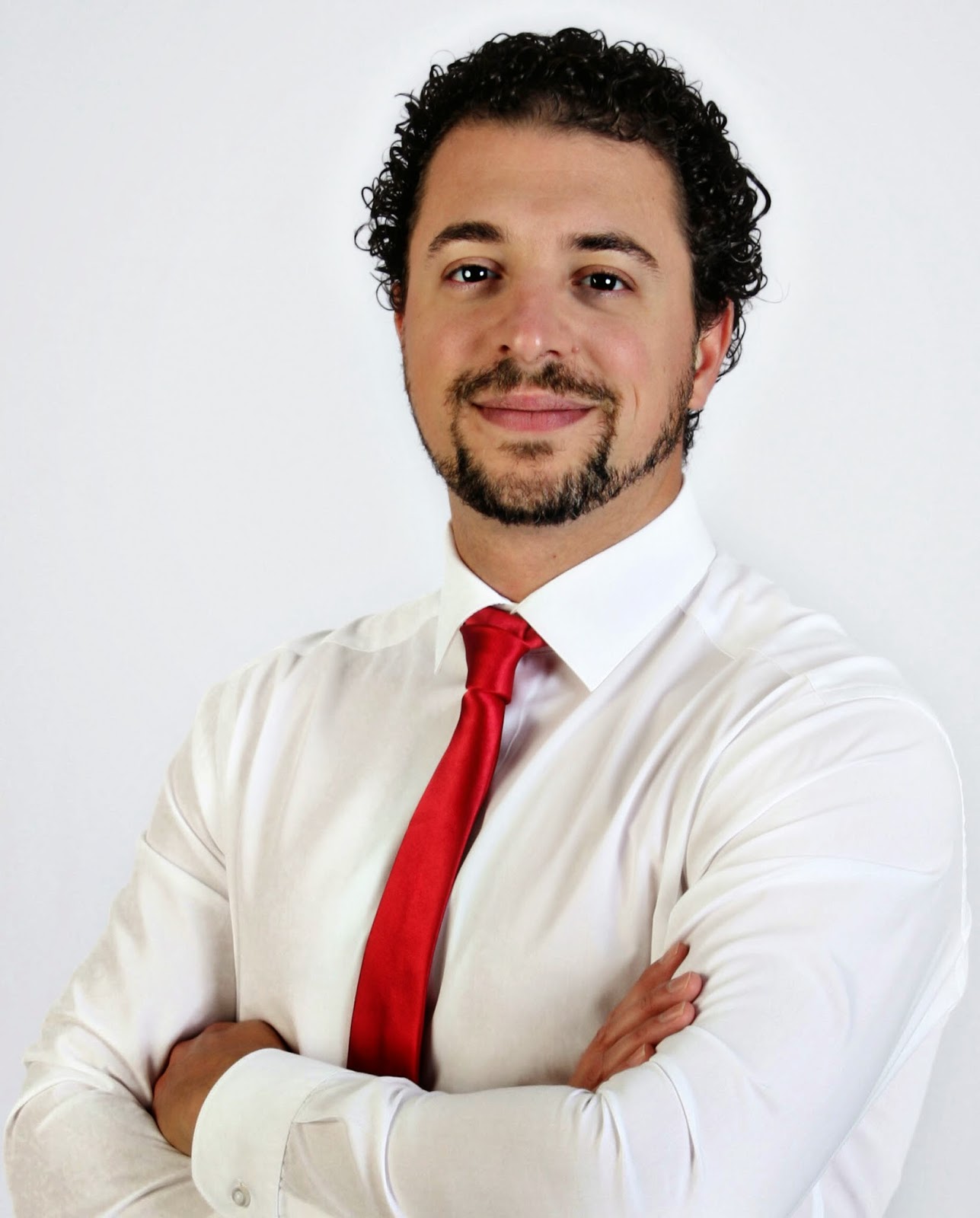 Virginia Tech researcher Pablo Tarazaga speaks of solid structures such as aluminum beams as if they were living organisms. From his mechanical engineering perspective, Tarazaga, an assistant professor of mechanical engineering in the College of Engineering, wants to grow mechanical waves in solid one- and two-dimensional materials to manipulate their performances, much like puppets on strings. By influencing the wave propagation in a solid structure, Tarazaga says, “the host can interact in a number of novel ways with its surroundings, including propelling itself through a medium” similar to a fish swimming and flapping.
This characteristic has numerous advantages. For example, if a structure is capable of retaining its integrity, yet has the ability to change its shape, like morphing aircraft wings, then a single aircraft could have diverse capabilities, better fuel efficiency, and increased aerodynamics performance, Tarazaga explains. The results also can be used to create novel and controlled fluid-structure interactions, such as mixing of fluids through a pipe or pumps, without the need of mixers or centrifuge mechanisms.
His efforts in this field of adapting structural vibrations garnered Tarazaga a prestigious 2015 Air Force Young Investigator Award, valued at $449,600 over a three-year period. He is one of only 57 scientists and engineers in the United States to receive the honor this year. With the award, Tarazaga says he hopes to create a new approach in how researchers conceptualize the traveling waves in solid materials. “By manipulating the wave propagation in a solid structure, several activities can occur. Materials inside the structure might move much like a conveyer belt. Or the host structure could flip this effect and propel itself through a medium like the fish. Or the material might manipulate incoming external disturbances, analogous to vibro-acoustic camouflage.”
Before receiving the Air Force honor, the mechanical engineer led a team in the development of a pilot project to create a solid-state vehicle. However, the prototype did not resemble a conventional vehicle, as it was made of an aluminum plate cable with no additional parts except strategically placed electronics and piezoceramics. The vehicle’s motion was “due to the highly controlled wave propagation in the desired direction of travel, thus creating a vehicle with a highly precise maneuverability,” Tarazaga says. The team of undergraduate and graduate students later received the American Society of Mechanical Engineers’ Student Best Hardware Competition Finalist Award at its 2014 Smart Materials, Adaptive Structures, and Intelligent Systems Conference.
Because this “vehicle,” as Tarazaga called it, could rotate in place and travel in a perpendicular fashion to the direction it was facing, it represented a “paradigm shift, as the three main components of a vehicle were merged into one. The structural housing or the chassis, the maneuverability component or the steering wheel, and the propulsion system, the engine, were all consolidated.
“Our whole design approach represents a more holistic process,” he adds. It helps that Tarazaga directs Virginia Tech’s Smart Infrastructure Laboratory, the most instrumented building in the world for vibrations. This living laboratory, where sensing devices were inserted as it was being built, under the direction of Tarazaga, along with his colleague Mary Kasarda, allows researchers and students to be constantly aware of its structural health. For instance, during an earthquake an interior beam might suffer a movement not visible to the naked eye. The sensors would alert Tarazaga.
Similarly, the Smart Infrastructure Laboratory researchers use its sensing information to improve all types of civil and mechanical infrastructure design and monitoring. They also can investigate how humans interact with the environment. Tarazaga also directs the Vibrations, Adaptive Structures and Testing Laboratory in the mechanical engineering department.