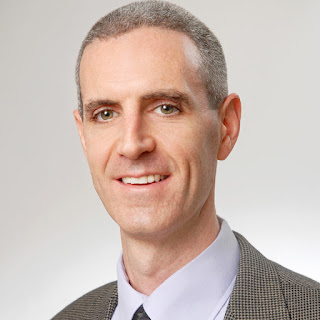 John Murray, P.E. is the firm’s New York City and Roseland, New Jersey office manager. Murray has 20 years of experience as a design engineer and project manager on several major tunnel design projects. He has served as a design lead and project manager on a number of design-build and design-bid-build tunnel projects, and his experience includes planning, preliminary design, final design, procurement support, and design support during construction. His experience includes large-diameter water, wastewater, mass transit, and highway tunnels. Murray is currently the design manager for the Catskill Aqueduct Repair and Rehabilitation Project in Upstate New York and is leading the firm’s efforts as part of the program management team on the Ottawa Rail Transit project for the City of Ottawa. He earned his MS in Geotechnical Engineering and BS in Civil Engineering from the Georgia Institute of Technology. He is a registered Professional Engineer in New York and Georgia. 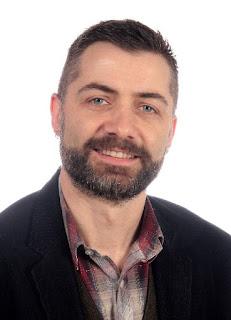 Kristian Nelson CPEng, PEng, IntPE, is the firm’s Auckland, New Zealand office manager and has worked for 19 years as a civil engineer in Canada and New Zealand specializing in complex marine, temporary works, and ground improvement methods. He has extensive experience planning and delivering projects that maintain client access to facilities and working around operational activities. Nelson is currently the design manager on the Army Bay WWTP Upgrade and Outfall Replacement in Auckland. He earned his BASc in Civil Engineering from University of British Columbia. He is a Chartered Professional Engineer in New Zealand, a Professional Engineer in BC, Canada, and an International Professional Engineer. 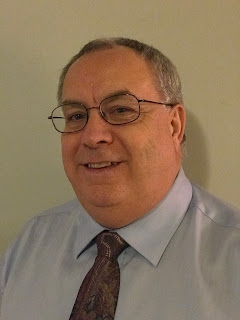 Troy Page, PE, is an underground cost estimator with 34 years of experience. He started as a tunnel laborer in Chicago while in school and worked his way up the ranks. He spent 24 years with heavy construction contractors, primarily working on tunnels, shafts, and underground caverns. He has experience in most tunneling methods as well as grouting, estimating, and claims. He develops detailed engineering estimates, performs design feasibility and constructability reviews, and reviews contractor submittals. Page has provided cost estimating services on some of the firm’s most significant tunneling projects, including the Akron Ohio Canal Interceptor Tunnel, Ottawa Light Rail Transit, Central Subway PM/CM, and Ship Canal Water Quality Project. He earned his BS in Civil Engineering from the University of North Dakota and is a Professional Engineer in New York. 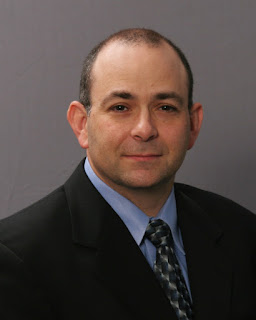 Samuel Swartz, PE, is the firm’s newly opened Chicago office manager. He has 19 years of engineering experience with the firm, working on major tunnel design projects. He has served as project manager and design lead on a number of large tunneling projects, including planning, preliminary design, final design, and design support during construction. Swartz is currently leading the final design for Metro Vancouver’s Second Narrows Water Supply Tunnel in Vancouver, BC, Canada. He earned his MS in Civil Engineering at the University of California at Berkeley and his BS in Civil Engineering from the University of Michigan. He is a Registered Professional Engineer in California, Washington, and Illinois. 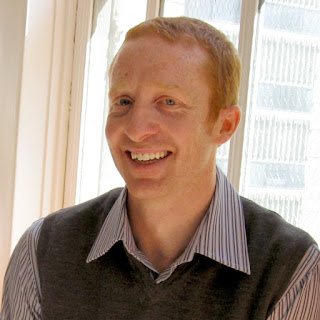 Mark Trim, CPEng, PE, has 19 years of experience working as a design engineer and manager specializing in permanent and temporary underground structures with an emphasis on tunnel design, deep excavation support systems, soil–structure interaction, and ground improvement technology. A few of the more notable projects he has worked on in North America and Australia are the WestConnex M4 East Project (Sydney, AU), Ottawa Light Rail Transit Project (Ottawa, CAN), Airport Link Project (Brisbane, AU), and Northern Sewerage Project (Melbourne, AU). He is a Chartered Professional Engineer in Australia and a Registered Civil Engineer in New York, Texas, and Washington. He earned his MS in Mining and Earth Systems Engineering and a BS in Civil Engineering from Colorado School of Mines. Mark works in the Sydney, Australia office, which he opened in 2014. 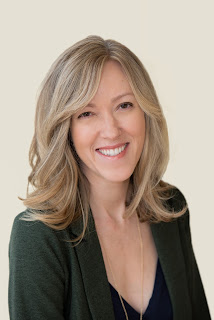 Sarah Wilson, PE, CCM has applied her combined experience in design and construction management to solving problems on underground projects, primarily in water supply and rail transit, for more than 18 years.  Sarah recently served as resident engineer for the SFMTA Central Subway’s $234M Tunnels and $294M Union Square Market Street Station contracts. She currently oversees the firm’s construction management practice as well as serving on the board of directors. She is a past president of the American Rock Mechanics Association and is currently working on an update to the UCA of SME’s publication Recommended Contract Practices for Underground Construction. She earned her MS in Geotechnical Engineering from the University of California at Berkeley, where she is a regularly invited lecturer, and her BS in Civil Engineering from Drexel University, where she was named one of the “Top 40 under 40” in 2015. Sarah is a Registered Professional Civil Engineer in California and a CMAA Certified Construction Manager.
With offices all over the United States and in Australia, New Zealand, and Canada, McMillen Jacobs Associates is an employee-owned environmental, engineering, and construction company providing an array of technical services to the heavy civil, underground, and water resources markets.