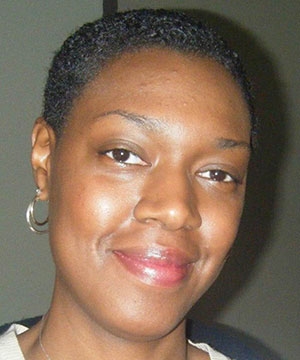 The surface of a pristine, transparent freshwater lake may not reveal to ecologists the reality of what’s occurring in its depths. Evaluating the cumulative effects of climate change, pollutants, acidification, or invasive species requires more precise methods. But even the most dynamic and sensitive sensors commonly used today can’t always tell researchers what they need to know. 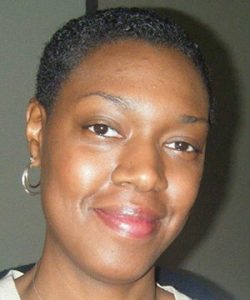 Engineers at Rensselaer Polytechnic Institute (RPI) are teaming up with an unexpected ally, a metal-breathing bacterium called Shewanella oneidensis MR1 (S. oneidensis), to try to dramatically improve biosensors for freshwater and marine aquatic ecosystems. In a new project, a research team will build biosensors using bacteria that can sense and communicate levels of nutrients in a body of water with enhanced levels of sensitivity, scalability, and versatility. The effort, supported by a nearly $375,000 grant from the National Science Foundation, is being led by Shayla Sawyer, an associate professor of electrical, computer, and systems engineering at Rensselaer.

The concept builds upon previous and promising research Sawyer and her lab have already done with S. oneidensis. Researchers demonstrated that when this unique bacterium “breathes” in certain metal and sulfur compounds anaerobically, it produces nanowires capable of transferring electrons. Sawyer found that, because their electronic signatures can be mapped and monitored, bacterial biofilms could “collect” data and then connect to — and communicate with — an electronic device. (You can watch Sawyer discuss this research here.)

Sawyer and her lab will now integrate S. oneidensis with E. coli to sense and measure even more nutrients in an environment. Because E. coli can more easily be genetically modified, it can be used to sense a broader array of nutrients in an environment. It will then “communicate” that information to the S. oneidensis, which will be connected to the electronic side of the sensor, feeding data back to researchers. “Previously, we worked with S. oneidensis detecting phosphate as a test case. Now, we’re looking at more nutrients that E. coli could target potentially, and introducing it in a larger system,” Sawyer says. “If we can create that interface, than maybe we can measure multiple targets at once.” 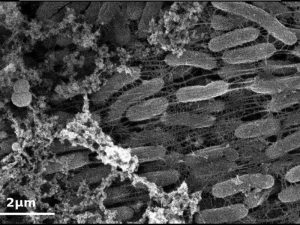 Sawyer will work with Jonathan Dordick, an endowed chair professor of chemical and biological engineering at Rensselaer, on the genetic modifications necessary for E. coli to be used in this biosensor. Once the sensor is developed, the team will test and validate its accuracy. Depending on what researchers find, this approach could be used to measure the health of other environments, too. “There’s also some implication that we can do this in soil, so we could potentially do this for agriculture, which means it could become a more versatile environmental sensor,” Sawyer says. “This is a starting point for how we could possibly modify bacteria to do more things.”

This research also includes an educational outreach component, as graduate students will create learning modules for undergraduates who will create materials for K-12 students in the Capital Region. Local students working with the Sanctuary for Independent Media Nature Lab will create educational content for students at the H20 Virtual academy at the Karanda Mixed Secondary School in Kisumu, Kenya. “The goals of the research are reflected in how we intend to involve communities. We will establish an international connection of gifted local and international students, like a flow of intellectual stimuli, to convey state-of-the-art knowledge about the environment around them,” Sawyer states.