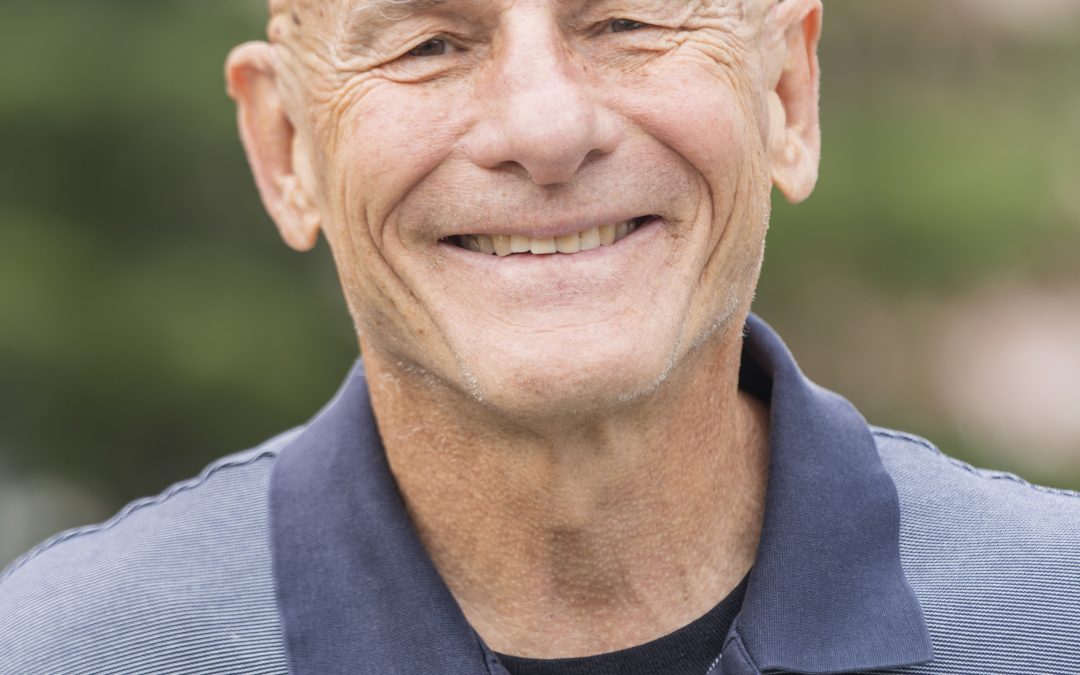 By Brandon Green and Deborah Young

The National Academy of Engineering (NAE) has announced that the 2022 Charles Stark Draper Prize for Engineering will be awarded to David Patterson, John Hennessy, Stephen Furber, and Sophie Wilson “for contributions to the invention, development, and implementation of reduced instruction set computer (RISC) chips.” The $500,000 biennial award is given to engineers whose accomplishments significantly benefit society. NAE President John Anderson says, “The benefits of their work have been enormous in today’s digital world. This innovation has stimulated the creation of numerous and various low-power portable devices, thus becoming a major driver of economic growth.”

The reduced instruction set computer is a microprocessor designed to simplify the individual instructions given to the computer to realize a task. RISC chips streamline and accelerate data processing by minimizing the complexity of instructions handled directly by the microprocessor and by relying on compilers to break down complex operations into these simpler elements. Today, about 99 percent of all new computer chips use the RISC architecture.

Patterson and Hennessy led parallel but independent teams in the 1980s at the University of California Berkeley and Stanford University developing the RISC architectural concepts under the Defense Advanced Research Projects Agency’s Very Large-Scale Integration (VLSI) project. They also implemented working prototype RISC chips that could be easily evaluated for speed, complexity, performance on real computing problems, and power consumption. This approach was considered implausible before their efforts and results. Furber and Wilson advanced the commercialization of this technology at Acorn, a U.K. company, by designing a microprocessor originally called the Acorn RISC Machine (ARM), later changed to Advanced RISC Machine when ARM Ltd. was established in 1990. They challenged the commercial giants of computing at the time, becoming a huge success and further establishing themselves in the sector.

The early RISC chips were immediately seen as useful. Two early uses were in specialized computer systems workstations and state-of-the-art workstations. RISC chips were also used for computer games like Nintendo and later PlayStation. However, their low-power feature made them obvious candidates for mobile devices such as cell phones and laptops that emerged about a decade afterward. Today, virtually every person with a portable computing device benefits from this invention due to its low-power feature, which yields a much longer battery life. 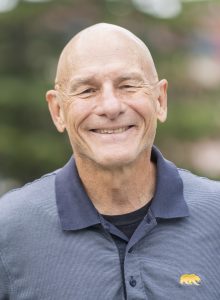 David Patterson is a professor emeritus at Cal Berkeley, a distinguished engineer at Google, vice chair of RISC-V International, and director of the RISC-V International Open Source Laboratory. His most successful research projects were likely reduced instruction set computers (RISC), redundant array of inexpensive disks (RAID), and network of workstations (NOW), all of which helped lead to billion-dollar industries.  His teaching was honored with the ACM Karlstrom Award and the IEEE Mulligan Medal. He also received the Tapia Achievement Award for Scientific Scholarship, Civic Science, and Diversifying Computing. He won the 2017 ACM A.M. Turing Award and the 2021 BBVA Foundation Frontiers of Knowledge Award, both shared with John Hennessy. 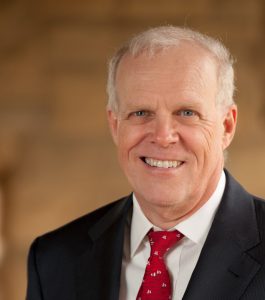 John Hennessy is the James F. and Mary Lynn Gibbons Professor of Computer Science and Electrical Engineering in the Stanford School of Engineering and the Shriram Family Director of Stanford’s Knight-Hennessy Scholars, the largest fully endowed graduate-level scholarship program in the world. He is also chair of Alphabet and a trustee of the Gordon and Betty Moore Foundation. He was the 10th president of Stanford (2000–2016), co-founded MIPS Computer Systems (1984) and Atheros Communications (1998), and co-authored with Patterson two internationally used textbooks in computer architecture. His honors include the 2012 Medal of Honor of the Institute of Electrical and Electronics Engineers and, jointly with David Patterson, both the 2017 ACM A.M. Turing Award and the 2020 BBVA Foundation Frontiers of Knowledge Award. 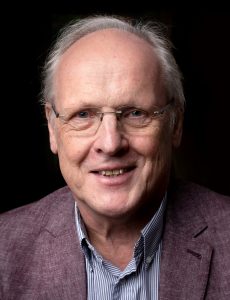 Stephen Furber, CBE FRS FREng, is ICL Professor of Computer Engineering in the department of computer science at the University of Manchester. He spent the 1980s at Acorn Computers, where he was a principal designer with Sophie Wilson of the BBC Microcomputer and the ARM 32-bit RISC microprocessor. More than 200 billion chips powered by variants of the ARM processor have since been manufactured, powering much of the world’s mobile and embedded computing. In 1990 he became the ICL Chair at Manchester, where he leads research into asynchronous and low-power systems and, more recently, neural systems engineering. In the latter area, the SpiNNaker (Spiking Neural Network Architecture) project has delivered a computer incorporating a million ARM processors optimized for brain modeling applications. 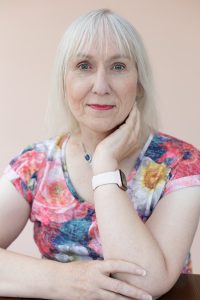 Sophie Wilson, CBE FRS FREng, is a research fellow at Broadcom, Cambridge, UK. She designed the Acorn System 1, coding the operating system in binary before designing and implementing Acorn Assembler, Acorn MOS, and BASIC. She and Stephen Furber designed and implemented the prototype of the BBC Microcomputer. Wilson designed the operating system and designed and implemented BBC BASIC for a succession of processors. She and Furber also co-designed the ARM processor powering Acorn’s computers during the 1990s and virtually every mobile phone and tablet in the world today. She co-designed the ARM3, ARM610, and ARM700 processors and ARM7500FE single-chip computer; created Acorn Replay multimedia software; and developed the Firepath SIMD LIW processor, and then co-founded Element 14 to exploit it for ADSL.

The Draper Prize was established and endowed in 1988 at the request of the Charles Stark Draper Laboratory, Cambridge, Massachusetts, to honor the memory of “Doc” Draper, the “father of inertial navigation,” and to increase public understanding of the contributions of engineering and technology.

Founded in 1964, the U.S. National Academy of Engineering is a private, independent, nonprofit institution that provides engineering leadership in service to the nation. Its mission is to advance the welfare and prosperity of the nation by providing independent advice on matters involving engineering and technology and by promoting a vibrant engineering profession and public appreciation of engineering.