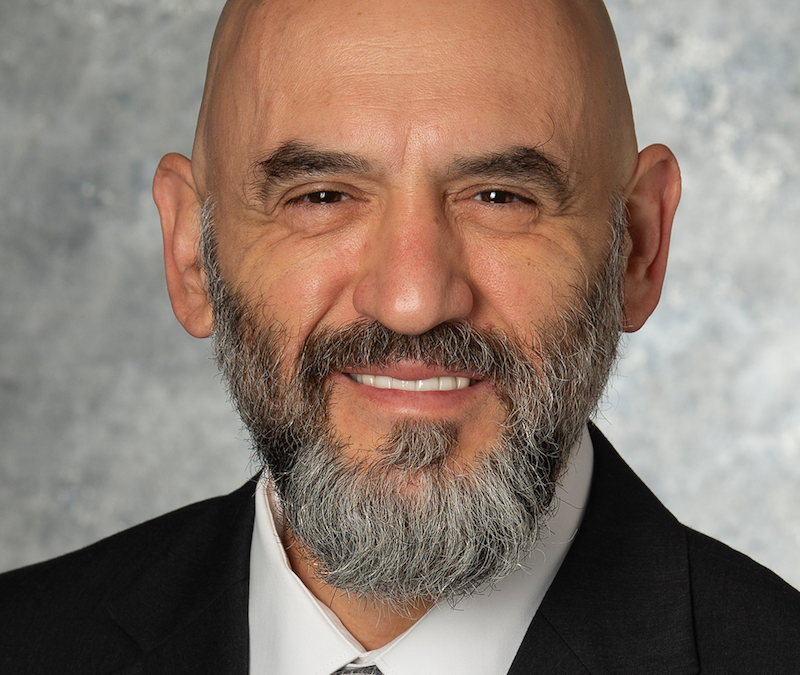 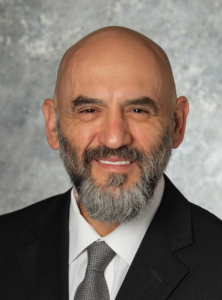 Halit Uster, an engineering professor at Southern Methodist University, has been awarded a three-year National Science Foundation (NSF) grant of $315,580  to investigate integrated evacuation planning and disaster preparedness models that offer relief to evacuees in a more robust, predictive, timely, and cost-effective manner than seen in past natural disasters.

The optimization and simulation models that will be developed with a systems view will load in information such as where the disaster is expected to occur and its intensity, how many people are expected to flee those places, where they are likely to travel, and how long it will take them to get from one spot to another. Using that data, the model will determine the most cost-effective options to move people out of harm’s way, make sure those people have enough supplies where they’re going, and do all of this as quickly as possible.

This approach will help decision-makers put shelters and the larger supply locations that support those shelters in the right places and size, Üster says, before damaged infrastructure and transportation routes prevent options. “The complexity of such coordination became obvious in the recent events of Hurricanes Harvey and Irma in 2017 as well as earlier ones, such as Katrina and Rita in 2005. These events created significant awareness of shortcomings in existing response plans,” says Üster, a professor of Operations Research and Engineering Management at SMU’s Lyle School of Engineering.

Too often, Üster says, emergency response plans don’t recognize the interdependence that evacuation activities play with the supply-side, and vice versa. Decision-makers in charge of getting people out of danger from a hurricane or flood are most focused on the removal of people from the danger zone, but they don’t give as much thought to where those evacuees are heading, Üster says. “On the other hand, you have people on the supply side, who are thinking, ‘We have people who are moving to different locations. We have to get supplies for them.’ But they don’t know where those people are going to go,” he adds.

Planners are left with the choice of sending fewer supplies to various places where they think evacuees might go, or waiting to see what happens with a storm and then trying to send supplies where they are most needed. That approach has not been successful, Üster says. “If you wait, the hurricane can come in, and the conditions change. So you can’t send supplies in time to those places, and it quickly becomes a mess. We can do better proactive planning using a systems approach instead of trying to catch up when things go wrong.”

Üster built an earlier model after Hurricanes Katrina and Rita in 2005. He was living in College Station at the time and saw first-hand how that disrupted life in Houston and its environs when so many evacuees fled there. “When Rita happened, people had learned about the need to evacuate from their experience with Katrina just weeks before, and overnight, we had people everywhere. You could not find anything in any grocery store, and people were just spending nights at gas stations, because they couldn’t find a place to sleep,” he recalls.

The NSF grant will enable Üster to add more variables and detail to his earlier model and develop solution methods to solve the complicated mathematical optimization models using real data managed by geographical information systems (GIS) using SMU’s own supercomputing facilities. For example, he and SMU students will use more recently available data science tools to look through post-event surveys that report why people in harm’s way evacuated or didn’t, and where they evacuated to look for trends that will build a stronger preparedness model.

“There will always be some uncertainty with a natural disaster,” he says. “But our goal is to minimize that and help guide evacuees to open shelters as well as provide them with supplies in a cost-effective, timely fashion.”