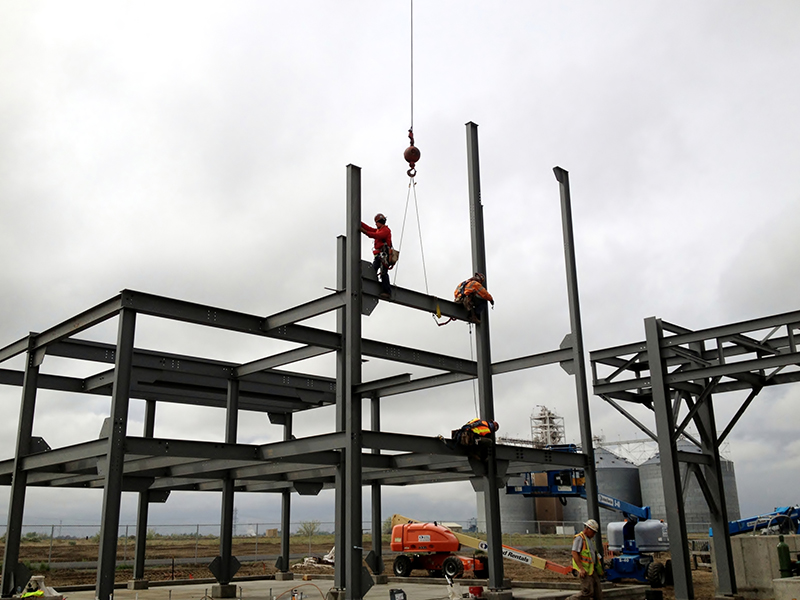 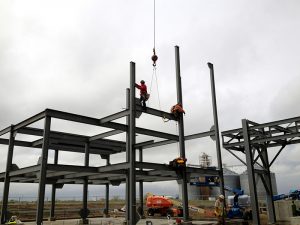 Under the auspices of the Chicago-based Structural Engineers Association of Illinois (SEAOI), the Structural Engineering Foundation (SEF) has announced a new annual scholarship in honor of structural engineer Fred Haas. This scholarship is made possible by a generous donation from the Associated Steel Erectors and will be included in the 2020 SEF Scholarship Awards. Outstanding students that demonstrate an interest in structural steel design and construction will be considered for the scholarship of $2,500.
Haas was a past president and honorary member of the Associated Steel Erectors and also a past president of the SEF. He was also active with SEAOI and the American Institute of Steel Construction (AISC), receiving the AISC Special Achievement Award in 2001 for his work in developing the AISC Erector Certification program. Haas was a graduate of Purdue University and served with the U.S. Army Corps of Engineers in the South Pacific Theater during World War II. Haas passed away in 2014 and is survived by his wife Diana and two daughters Karen and Megan.
The Structural Engineers Foundation (SEF) is an independent, non-profit charitable organization dedicated to the advancement of structural engineering. To attain this goal, SEF has committed to sponsoring and funding scholarships, lectures, awards, research, and publications, all aimed at strengthening the structural engineering profession. For more information about the Structural Engineers Foundation, visit www.SEAOI.org/SEF.