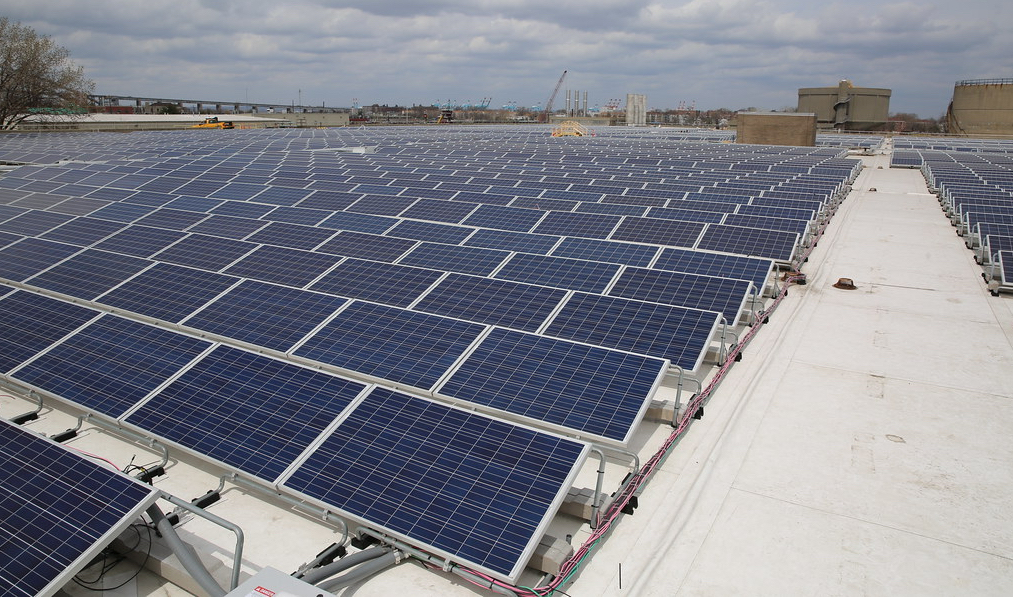 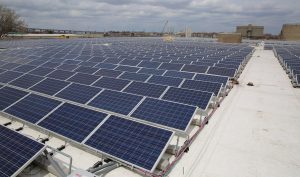 NYC Department of Citywide Administrative Services (DCAS) and the New York Power Authority (NYPA) have announced the selection of two firms to install rooftop solar arrays on nearly 50 public schools across the five boroughs, the Wards Island Wastewater Resource Recovery Facility in Manhattan, and three other water treatment facilities in Westchester, Delaware, and Ulster counties. The solar arrays will generate as much as 22 megawatts of solar power, enough to power 5,600 NYC residences, and reduce nearly 7,000 metric tons of CO2 equivalent each year, which equates to removing more than1,500 cars from city streets. Several of these facilities are expected to include energy storage systems that will store energy for use during periods of peak electricity demand. Ameresco, a clean technology integrator headquartered in Framingham, MA, and ENGIE North America with national headquarters in Houston, TX have been selected as the project developers.

ENGIE will design, construct, own, and operate the solar PV systems at the DOE sites while Ameresco will perform the same tasks at Wards Island and the other DEP sites. NYPA, acting as the clean energy advisor, will manage the projects. The developers were selected through a competitive bidding process announced last June.

David Anderson, executive vice president and director, Ameresco, says, “We commend the Leadership of the City of New York, DCAS, DEP, DOE, and NYPA for their commitment to move this significant portfolio of projects forward and are thrilled to be selected as a partner to deliver some of the most significant renewable energy projects New York City has ever undertaken, including the Ward Island Wastewater Resource Recovery Facility. We are excited to extend our partnership with the City of New York and NYPA and support this monumental movement that will advance solar PV and battery energy storage technologies within these critical public facilities as well as contribute to the city’s and state’s carbon reduction and resiliency goals.”

Operation of the systems is expected to come online throughout 2021 and 2022. NYPA will administer 20-year power purchase agreements for the City to buy the electricity output from each of the projects being managed by Ameresco and ENGIE.