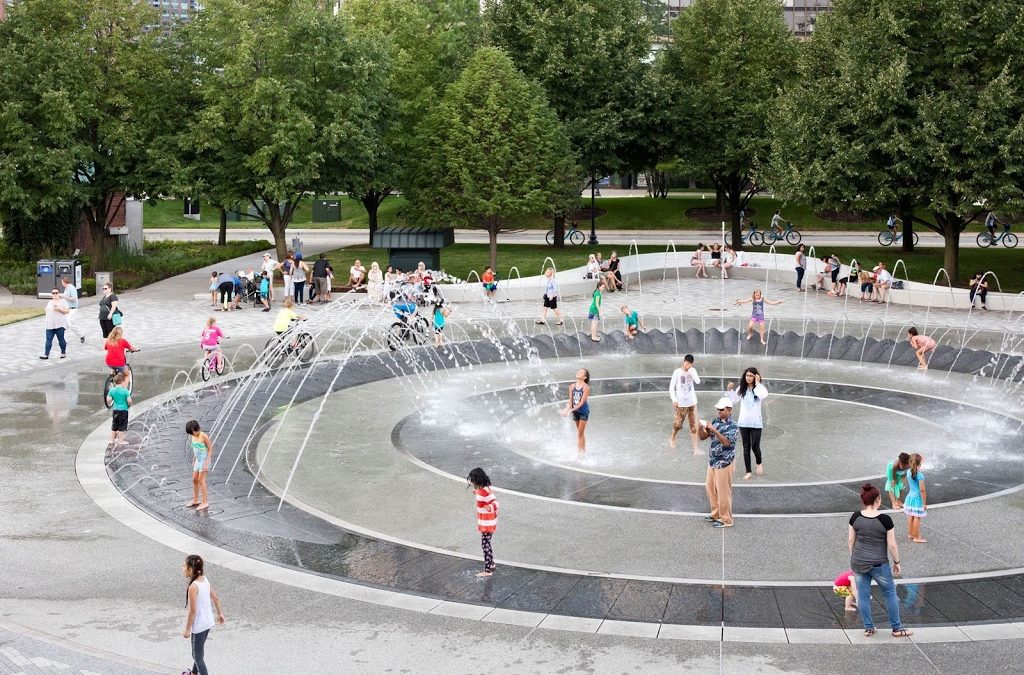 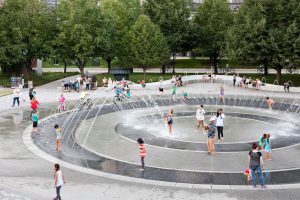 The Greenbuild International Conference & Expo, presented by the U.S. Green Building Council (USGBC), concluded recently in Chicago, where thousands of members of the global green building community gathered. The theme for this year’s Greenbuild was Human X Nature, representing how the green building movement embraces all of humanity by making sustainable buildings and environments accessible to everyone while benefitting the natural environment all around us.

During the opening plenary, human rights lawyer and humanitarian Amal Clooney delivered a keynote that discussed her work and reminded attendees the role the green building community plays in addressing today’s challenges: “Despite challenges, I am optimistic. Because all around the world I see that even where governments fall behind, individuals and companies can make a difference,” said Clooney.

USGBC President and CEO Mahesh Ramanujam also gave remarks highlighting plans for the future and USGBC’s role in creating a new living standard for all people: “In the past, we have delivered on our promises of certifications, signifying high quality spaces in which we can live and work,” said Ramanujam. “Now, by harnessing the power of our partnerships with companies and organizations the world over, we will explore creating a new campaign – a Living Standard that indicates that an environment is healthy and safe for all who inhabit it – from buildings, to communities, to cities, to entire nations. Because a higher Living Standard is what every person on the planet deserves.”

Several programmatic updates to the LEED green building rating system were announced throughout the week including:

LEED Recertification – All LEED projects – past, present, and future – are now eligible for recertification by providing 12 months of data, powered by Arc, that shows consistent or improved performance, using the most recent version of the LEED rating system. This recertification will be valid for three years and is an important step in ensuring that a green building is operating the way it was intended.

The week of Greenbuild also included green building tours around Chicago; three day-long immersive summits; the sold-out Women in Green luncheon; recognition of sustainability all-stars at the Leadership Awards Reception, including the announcement of 25 new LEED Fellows and this year’s USGBC Leadership Award recipients; a 600-vendor expo hall that featured a Net Zero Zone; and dozens of inspiring signature events and education sessions. Greenbuild concluded with San Juan, Puerto Rico Mayor Carmen Yulin Cruz and Mayor of Chicago Rahm Emanuel, who was recognized by USGBC for the City of Chicago’s LEED Platinum certification.