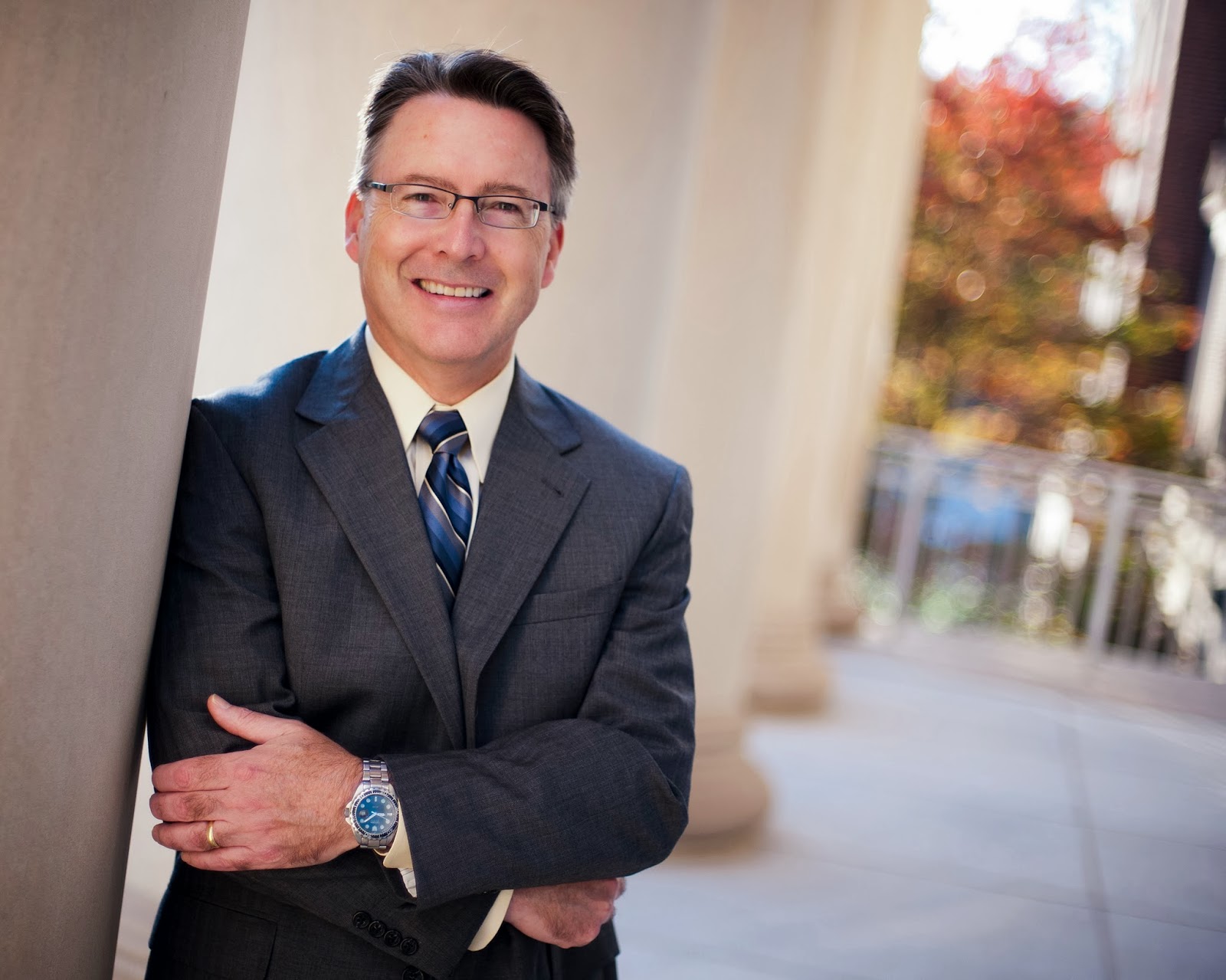 The Virginia Tech Board of Visitors has appointed Timothy Sands as Virginia Tech’s 16th president, effective June 1, 2014. Sands will succeed Charles Steger, who steps down when Sands assumes office.

Sands, 55, currently serves as executive vice president for academic affairs and provost at Purdue University. He served as Purdue’s acting president during the fall semester of 2012. He currently holds the position of Basil S. Turner Professor of Engineering in Purdue’s School of Materials Engineering and School of Electrical and Computer Engineering.

As Purdue’s chief academic officer, Sands led efforts to elevate student success, resulting in the highest first-to-second year retention and four-year graduation rates in Purdue’s history. He initiated a move toward full-year use of facilities that will enhance opportunities for student internships while allowing students to maintain academic progress during the summer.

Sands also led the development of the university’s first comprehensive assessment of all degree-granting programs. This Academic Program Assessment is structured to support data-driven decisions for investment and reorganization.

Sands launched Purdue’s online teaching and learning platform known as Purdue NExT, a modular approach that emphasizes interactive learning for advanced undergraduate and beginning graduate-level courses. NExT focuses on creating computation-rich and simulation-rich learning environments that cannot be duplicated in the traditional classroom setting.

After gaining his doctoral degree, Sands began his professional career in 1984 at the Lawrence Berkeley Laboratory and later became an industry fellow at the lab doing advanced materials research. He spent nine years as a member of the technical staff and as a research group director with Bell Communications Research (Bellcore) in Red Bank, N.J.

He returned to his alma mater, the University of California, Berkeley, in 1993 as a professor in the Department of Materials Science and Engineering. He later served Berkeley in leadership roles including executive committee chair of the Applied Science and Technology Graduate Group and the director of the Integrated Materials Laboratory.
He joined Purdue University in 2002 as the Basil S. Turner Professor of Engineering and later became director of the university’s Birck Nanotechnology Center, an interdisciplinary center encompassing 12 academic disciplines. He became Purdue’s chief academic officer in 2010.

Sands holds a bachelor’s degree in engineering physics (1980) and master’s degree and Ph.D. in materials science and engineering, all from the University of California, Berkeley.
He has published more than 250 papers and has been granted 16 patents in the areas of metal/semiconductor contacts, heteroepitaxy, thermoelectric materials, ferroelectric and piezoelectric materials and devices, semiconductor nanostructures, laser processing and heterogeneous integration.

He is a Fellow of the Institute of Electrical and Electronics Engineers (IEEE), the Materials Research Society (MRS), and a charter fellow of the National Academy of Inventors (NAI).
In 2001 he served as a visiting professor at the Interuniversity Microelectronics Center (IMEC) and the Faculty of Engineering of the Katholieke Universiteit, Leuven, Belgium.

Sands’ wife, Laura Sands, is the Katherine Birck Professor in the School of Nursing at Purdue. Her research focuses on optimizing care pathways for older adults. They have four children —Amanda, K.C., and Kathryn, all of whom graduated from Purdue, and Haley, a junior at Purdue.