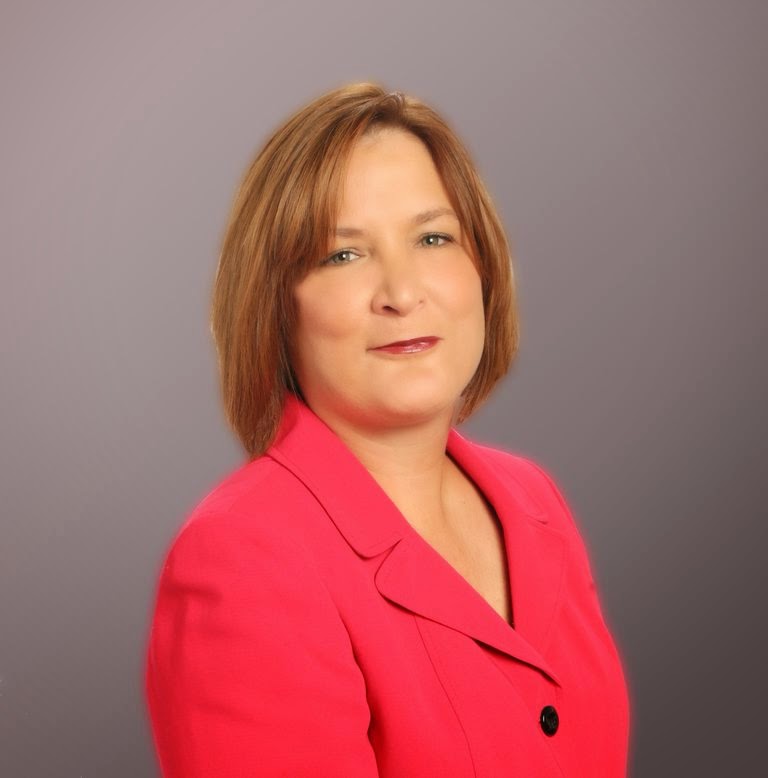 The American Council of Engineering Companies of California (ACEC California) announces Mary Erchul, a professional registered engineer and project manager/resident engineer of Ghirardelli Associates, as president of the organization. Her term runs through June 30, 2015.  ACEC California’s core purpose is to strengthen California’s engineering and land surveying businesses to build a better California.
“California is at a crossroads in its ability to finance and deliver vital infrastructure such as highways, roads, bridges, railways, airports, energy, water, wastewater and communications.  My goal is to focus on positive engagement with the public sector to build lasting partnerships that will strengthen our member firms, our organization, and our state,” Erchul says.
Erchul also says she hopes to use the visibility created by her appointment to encourage more women to pursue careers in engineering and land surveying.  According to a 2013 study by the National Science Foundation, the percentage of women employed in the engineering field is the lowest of any technical occupation and at just 13 percent is significantly lower than engineering as a whole in the U.S. workforce.  Meanwhile, a 2012 study conducted by the Girl Scout Research Institute showed that almost two thirds of U.S. teenage girls were interested in careers in science, technology, engineering, and math (STEM).
Erchul is the first woman to serve as president of the organization since 2005 and only the second to serve in the role since the formation of the organization in the early 1950s.  She has more than 25 years of experience in the management and design of municipal projects throughout California, from initial planning through final design and construction management. She is considered a national expert in pavement engineering and has worked both locally and nationally on major roadway and highway projects.
Some of her recent projects include being part of the project management team working with the Orange County Transportation Authority (OCTA) Rail Division on the Metrolink Service Expansion Program (MSEP).  She is currently working with the towns of Ross and Moraga and the Alameda County Transportation Commission as a construction manager on infrastructure improvement projects.
Erchul is a registered professional engineer in California. She has a B.S. in Civil Engineering from the University of California, Berkeley and a B.A. in Economics from the University of California, Santa Cruz.
With offices throughout California, Ghirardelli Associates is an engineering firm that specializes in construction inspection and management on public works projects in the state. For more information, visit www.ghirardelliassoc.com.