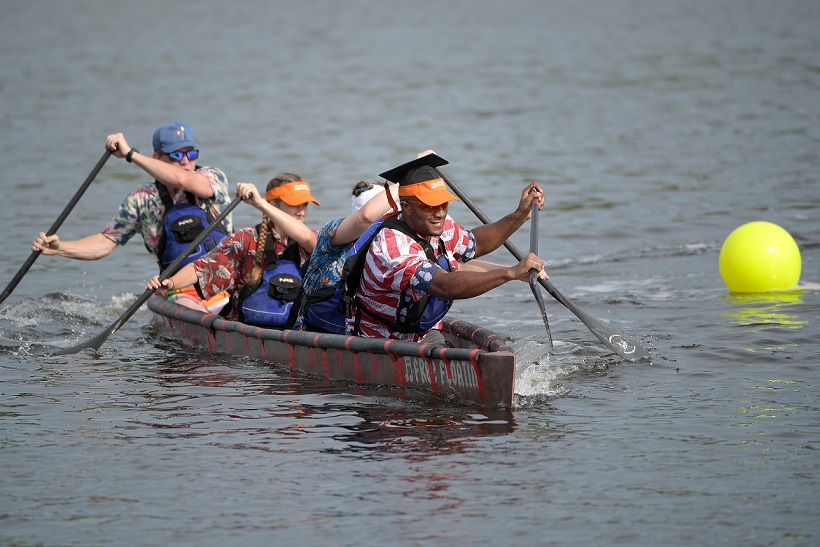 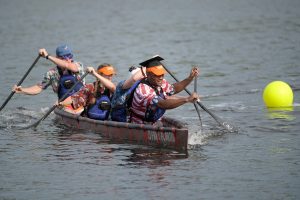 The University of Florida came out on top recently at the 32nd Annual American Society of Civil Engineers (ASCE) National Concrete Canoe Competition (NCCC). The school’s team of engineering students and their canoe, Free Floatin’, competed against 23 other teams over three days to win America’s Cup of Civil Engineering.

Teams are assessed in four areas of competition: a paper detailing the design and construction of the canoe, oral presentations about the planning and creation, the final product, and canoe races. The canoes were put to the test at Goode Park during a series of races including men’s and women’s slalom races, men’s and women’s sprint races, and a co-ed sprint race.

“This weekend, we watched as teams from around the world competed in this unique competition for the Civil Engineering Cup,” says Kancheepuram Gunalan, Ph.D., P.E., ASCE president-elect. “Most people don’t think of concrete as a material that can float, but the students participating in the National Concrete Canoe Competition combined creativity, hard work, engineering expertise, and teamwork to prove this myth wrong. They overcame challenges and used this hands-on learning opportunity to create a concrete canoe that would not only float, but also push them across the finish line.”

Over 200 teams of civil engineering students worked tirelessly throughout the school year to research, design, and construct canoes made entirely of concrete. They raced to the finish line at student conferences hosted by local universities around the world in hopes of advancing to and winning NCCC, which took place at the Florida Institute of Technology in Melbourne.

The following is the complete 2019 ranking: